Turkey has exported its portable, rotary wing attack drones for the first time, the country’s President of Defense Industries announced on Wednesday.

Kargu, which was produced by the defense company STM, is designed to provide tactical ISR and precision strike capabilies for ground troops.

Separately, the company said in a statement that the delivery of the drones will be completed in 2021, without naming the destination country

However, according to the sources, who spoke on the condition of anonymity, the importing country is from Turkic republics. 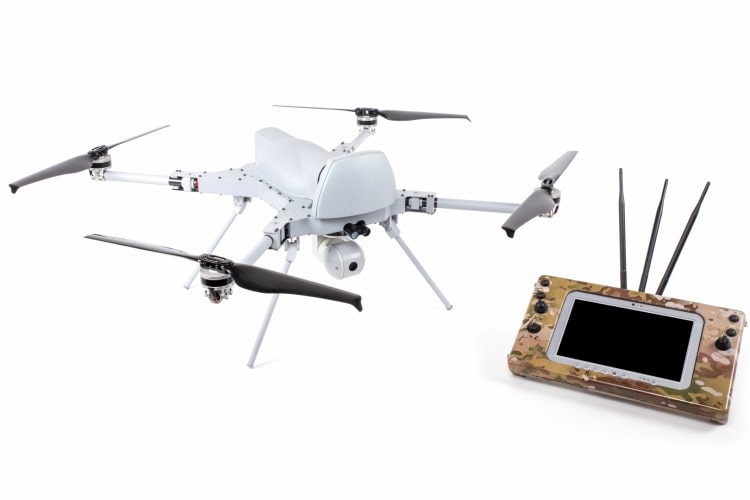 The Kargu is engineered specif ically for anti-terror and asymmetric warfare scenarios, according to the STM.

It entered the inventory of the Turkish army in 2018.