“Turkey’s Bayraktar Akinci combat drone broke a new record in the country on Thursday by flying at an altitude of 38,039 feet and staying in the air for 25 hours and 46 minutes,” the company said in a statement.

The drone stayed in the air during the flight tests in the Akinci Flight Training and Test Center in the Corlu district of Turkey’s northwestern Tekirdag province.

According to the company, the unmanned combat aerial vehicle (UCAV) was a project spearheaded by the Defense Industries Presidency and took off in the long-haul flight and high-altitude performance test held in the presence of official delegations.

“During the flight tests in the Akinci Flight Training and Test Center, it traveled 7,507 kilometers (4,660 miles) in air, making 870 sorties during the tests to date and performed a total of 347 hours and 28 minutes of flight,” it added. 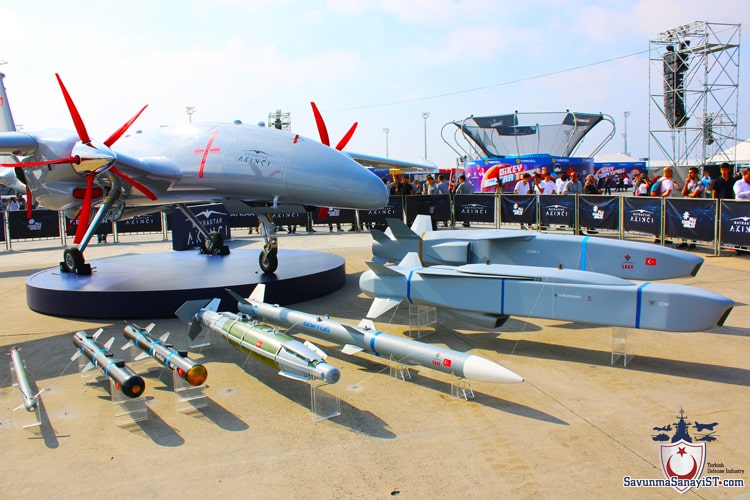 The UCAV made its first flight on December 6, 2019. Test activities carried out at the center in the northwestern Corlu Airport Command are conducted with three other prototypes.

It can also be used in air-to-ground and air-to-air attack missions.