Significant progress has been made in the KTJ-3200 Turbojet Engine, which has been developed by KALE R&D within the scope of the ‘Development of Turbojet Engines Project’ initiated by the Presidency of Defense Industries (SSB).

The first deliveries of the engines were made for the execution of various tests on the KTJ-3200. During the 15th International Defense Industry Fair (IDEF’21), the serial production contract of the engines was also signed.

According to the information obtained by SavunmaSanayiST.com KALE R&D has delivered one KTJ-3200 Turbojet Engine to Roketsan and TÜBİTAK-SAGE. With the delivered engines, the integration activities of the SOM Cruise Missile and the KTJ-3200 engine for the ATMACA Anti-Ship Missile have officially started.

The first firing of the SOM Cruise Missile equipped with the KTJ-3200 is expected to be carried out in 2022. The Kale Arge production KTJ-3200, which has terminated Turkey’s dependence on the French-made TR40 engine, is expected to be integrated into different cruise missiles in the future.

Developed with the experience gained from the KTJ-3200, turbojet engines with higher or less thrust can also be used in missile systems such as SOM-J and Medium Range Anti-Ship Missile (OMGS). On the other hand, the engine can be used on different platforms such as target aircraft with various modifications.

It is estimated that the KTJ-3200 Turbojet Engine, for which the serial production contract has been signed, will be supplied in large quantities. Previously, the number of SOM Cruise Missiles to be supplied by the Presidency was announced as 415. 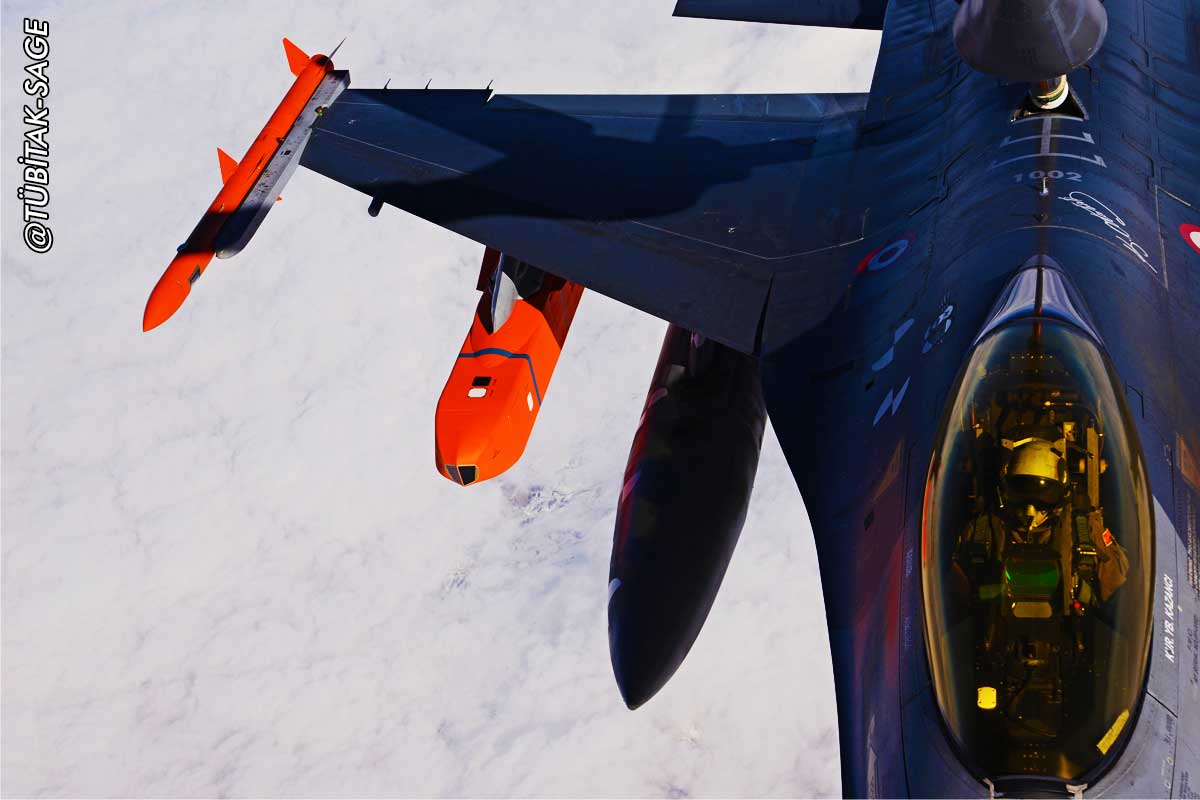 Thanks to the KTJ-3200 engine, which was developed with national resources and whose ‘mass production’ deliveries are expected to begin in a short time, it is estimated that production activities will accelerate within the scope of the order of 415 SOM Cruise Missiles for the needs of the Air Force Command.

In last October, a cooperation protocol was signed between the Turkish Presidency of Defense Industries (SSB) and Kale R&D for the ARAT Project that will power the National Cruise Missiles.

The ARAT project, which means ‘death fish’, aims to provide the engine needs of platforms in need of similar propulsion levels, especially cruise missiles, with domestic and national capabilities. The ARAT engine, which has a design and qualification capable of working at high altitude and in harsh environmental conditions, will also meet an important need of cruise missiles. 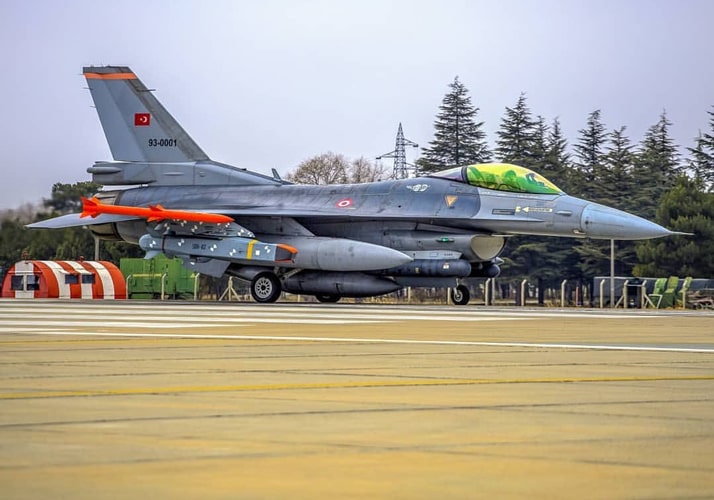 Developed by TÜBİTAK-SAGE and mass produced by Roketsan, SOM is Turkey’s first national air-launched cruise missile (ALCM). The SOM Cruise Missile, which has a maximum range of 250+ kilometers, has a low radar cross-sectional area and precision strike capability.

Developed under the main contractor Roketsan, the SOM-J has a lower silhouette than the SOM Missile. SOM-J, which is compatible with the internal weapon stations of stealth warplanes, has a maximum range of 275+ kilometers.

ATMACA Anti-Ship Missile, developed by Roketsan, is Turkey’s first national anti-ship missile. ATMACA Missile , which has a maximum range of 222+ kilometers, has an active radar seeker. ATMACA has many advanced features such as sea-skimming.