Within the scope of PN MILGEM Project which includes Turkey building 4 corvettes to be exported to Pakistan, the third corvette has been sled.

Within the scope of the National Ship (MILGEM) Project, it was decided that MILGEM Corvettes produced by local hardworking engineers, and will successfully flap the Turkish flag on the world seas, will be exported to Pakistan following the agreement signed between Pakistan and Turkey om September 6, 2018. Accordingly, four MILGEM ADA Class Corvettes will be produced for the Pakistan Navy by ASFAT as the main contractor. The production of two were to be carried out at the Istanbul Shipyard Command, while the other two would be produced at the Karachi Shipyard of Pakistan. 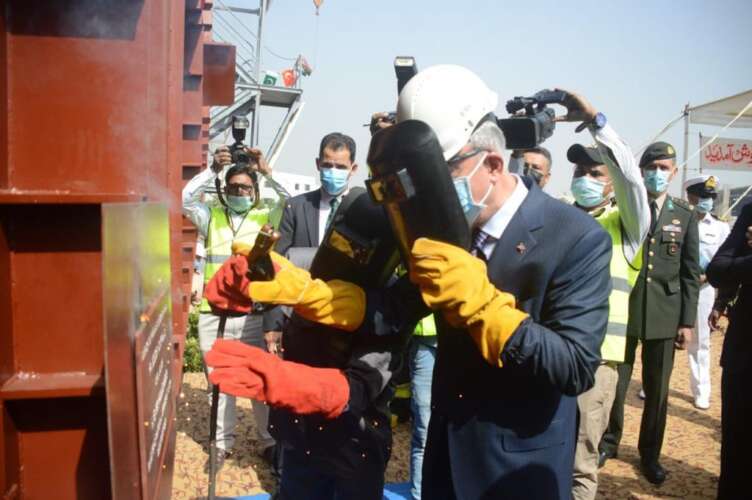