With the contract signed between Ukraine and Turkey on December 14, 2020, the production schedule of the MILGEM ADA class corvettes to be produced for the Ukrainian Navy became clearer.

According to information cited by a Defence Express reporter based on sources in the Ukrainian Ministry of Defence, Turkey initially offered to produce the first Corvette in shipyards in Turkey and deliver it to the Ukrainian Navy. However, as a result of the Ukraine’s desire for more transfer of technology, negotiations were advanced, and it was agreed that the first ship would be built in a 50:50 format.

It is expected that the production of the first Corvette, which will be produced according to the 50:50 format, will be carried out in Turkey, and this production will only include the construction of the hull. The remaining construction process is planned to take place at the Ocean shipyard in Ukraine, together with Turkish engineers. This way, the ship will be ready and delivered to the Ukrainian Navy. 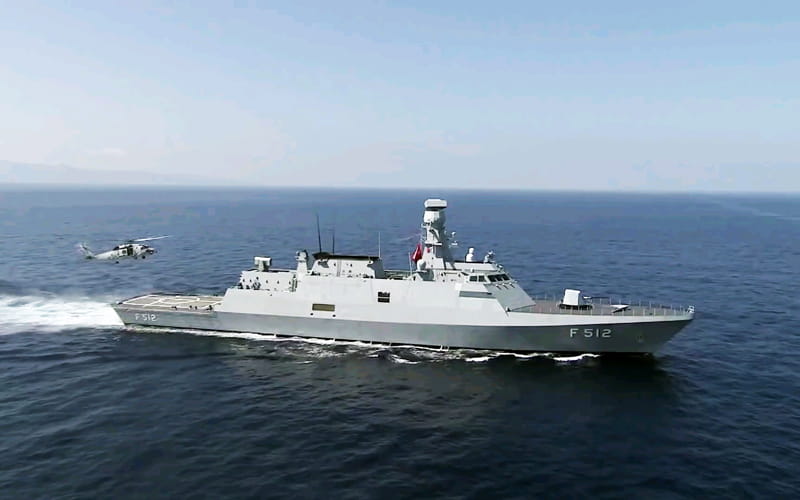 First Ukrainian MILGEM Corvette to be Tested in 2023

According to the Ukrainian press, the first MILGEM ADA-class corvette, which will be produced for the Ukrainian Navy, is expected to go to sea tests in 2023, while construction will begin at the end of 2021 or early 2022.

The ADA-class corvette can perform detection, location determination, classification, recognition and destruction of air, surface and underwater targets and provide naval artillery fire support. In addition to preventing any potential threat, corvettes can perform maritime operations such as maritime surveillance and patrol, coastal and infrastructure protection, and Exclusive Economic Zone inspection and surveillance.