Developed by Turkish Aerospace to meet the needs of the Turkish Air Force Command, HÜRJET Jet Evolution and Light Attack Aircraft has passed another critical stage. It has been reported that HÜRJET’s Critical Design Review (CDR) activity has been successfully completed. Turkish Aerospace started the production process of the first HÜRJET prototype.

Turkish Aerospace will develop four different HÜRJET configurations: Jet Evolution, Acroteam (Turkish Stars), Transition to Combat Readiness and Light Attack. Due to the need for Jet Evolution Aircraft of the Turkish Air Force Command, which is also the main factor in the birth of the program, the progress is focused mostly on this configuration

On the other hand, HÜRJET’s Light Attack configuration will serve as an ‘intermediate platform’ between armed drones and fighter aircraft, thus providing economic savings. 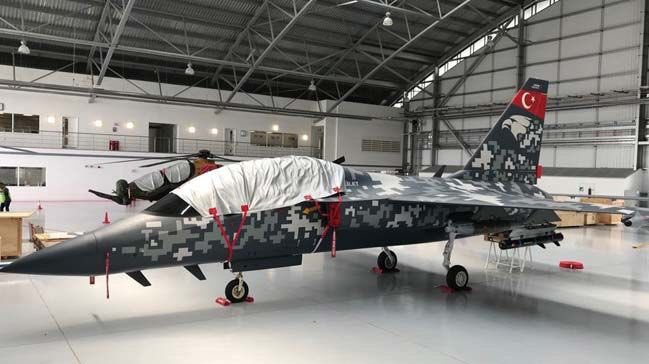 At What Stage is HÜRJET Project Schedule?