“Mass production agreement of HISAR-O+ has been signed with our Presidency and business partnership between ASELSAN-Roketsan. The deliveries under the contract are planned to be realized by 2024”, the presidency said on Twitter.

The announcement came after Ismail Demir, President of Defence Industries, heralded that the country’s first domestic HISAR A+ short altitude air defence missile system has been delivered with all elements to the country’s armed forces, and HISAR O+ destroyed a high-speed target at long range and high altitude. 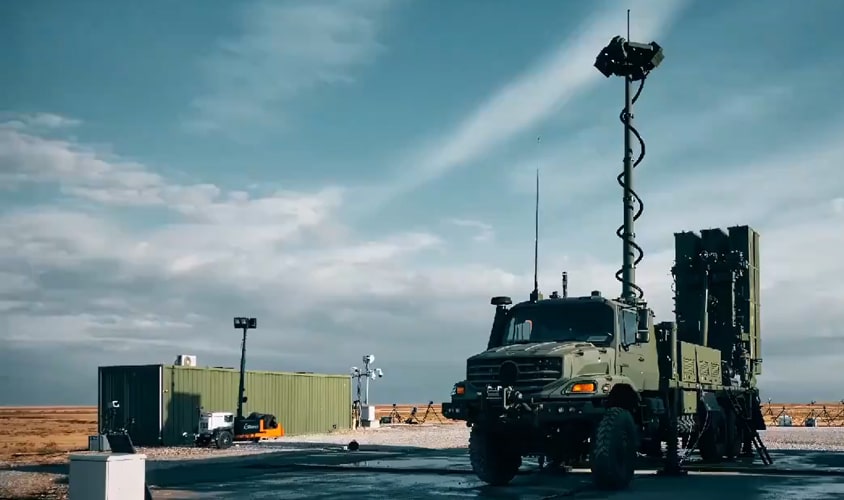 The HISAR (Fortress) air defence missiles have developed to protect military bases, ports, facilities, the troops against air threats. They meet the needs of the Turkish Armed Forces by providing a low- and medium-altitude air defence.

Hisar A+ and Hisar O+ have a modular structure, and are designed to be compatible with different platforms, fire control and command control infrastructures.