The first flight of the HÜRJET Jet Training and Light Assault Aircraft is scheduled to take place on March 18, 2023. HÜRJET’s parts production and assembly activities continue on the one hand, and the export journey in Malaysia continues on the other. 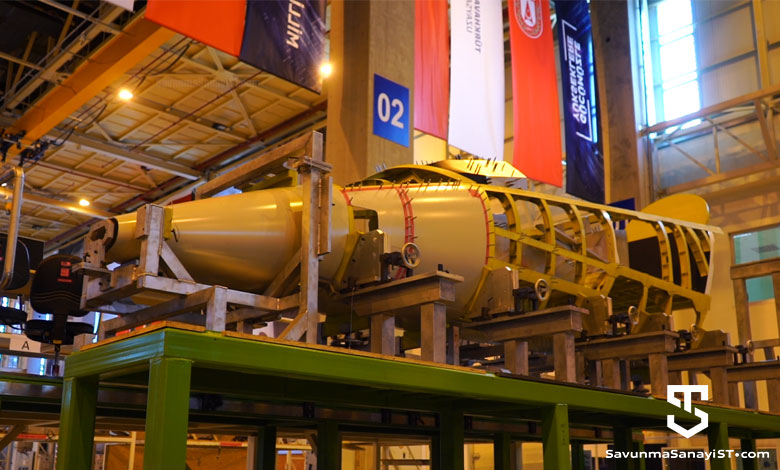 “When we launched the HÜRJET Project, our main goal was to meet the needs of our own air force. But we did not start the project for this purpose alone, there is a serious potential for foreign sales. We are already doing a market analysis when we start the project. In the market analysis, a feasibility study is being carried out on how many of these aircraft and what configurations we can sell. Therefore, HÜRJET has the potential to be sold to abroad,” Dogan stated.

“Although we have not yet made the first flight of the aircraft, we are now entering into foreign tenders. Tender in Malaysia; It’s not a ‘Jet Training Aircraft’, it’s a light assault aircraft tender. Initially, 18 aircraft will be supplied, but we know that additional packages will be ordered afterwards,” Dogan added.

Dogan stated that TUSAŞ has submitted its offer to Malaysian authorities, and that their offer is under evaluation.

“We expect a decision to be made in the first quarter of this year, until March 2022,” he added.

“In addition to Malaysia, we know that many foreign countries are interested in this aircraft. They want information about our plane on different occasions. They give us feedback on the design, development, flight phases and final configuration of the aircraft. We also consider these feedbacks during the design phase,” Dogan concluded.