Pakistani military and diplomatic sources exclusively speaking to SavunmaSanayiST.com rejected earlier reports that the purchase of the T129 ATAK Attack and Tactical Reconnaissance Helicopter has been abandoned.

After a press conference that was held yesterday by the Pakistani Armed Forces Spokesman (DG ISPR) Major General Babar Iftikhar, it was interpreted that Pakistan had abandoned the purchase of the T129 ATAK Attack and Tactical Reconnaissance Helicopter from Turkey, and that the Pakistani side decided to go ahead with the Chinese deal, Z-10ME.

But, military and diplomatic officials from both the Turkish and Pakistani side denied those interpretations.

After reaching out to SavunmaSanayiST.com, Pakistani officials stated that Iftikhar’s words were misunderstood. 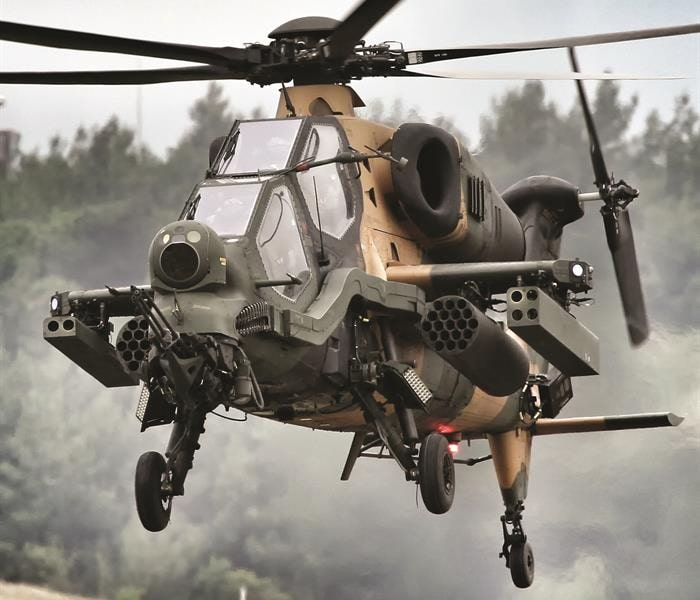 In the statement made by the authorities, it is stated that Pakistan did not give up on the purchase of 30 TUSAŞ T129 ATAK Helicopters from Turkey and that the aforementioned statements of the Pakistani Military Spokesperson were misunderstood.

Turkey and Pakistan continue their close cooperation to bring the ATAK helicopter to the Pakistan Army, the officials reiterated.

The sale has not yet taken place as the US has not responded to the export authorization regarding the LHTEC-T800 engines powering the helicopter.

Turkey and Pakistan continue to cooperate closely in order for the USA to give the export license for the engines and to bring the ATAK helicopter to the Pakistani Army. 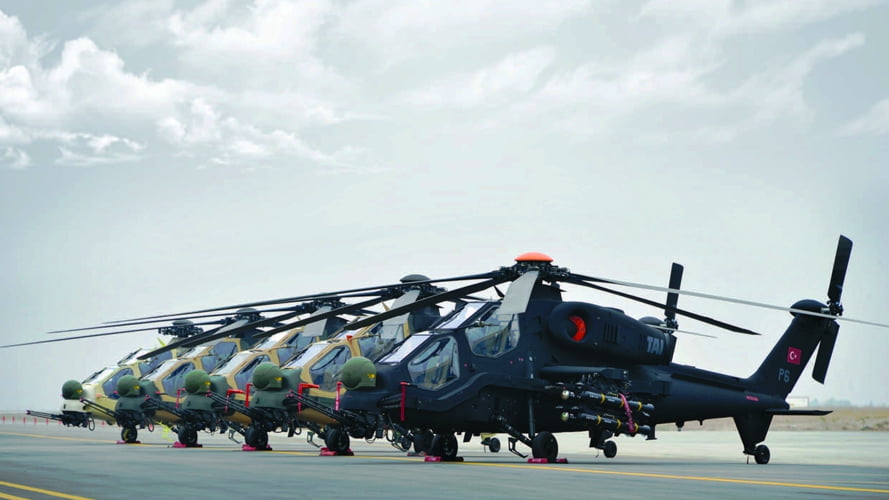 The helicopter is powered by two LHTEC-CTS800-4A Turboshaft Engines of 1,373 shp each.