Bayraktar TB2, which has been actively used in the battlefields in Syria, Libya, and Karabakh, has destroyed more than 100 main battle tanks, as well as air defence system components and radars so far. Bayraktar TB2 SİHA, which has destroyed more than 70 T-72 Main Battle Tanks in the Karabakh region alone, is the target of various smear campaigns, especially after finding success in the export market. Recently, Military Technology Magazine made various claims about Bayraktar TB2 SİHA developed by Baykar Defence. We, as SavunmaSanayiST.com, will mention these claims in this article. Let’s begin…

In the latest issue of the magazine, there is some “special content” about Bayraktar TB2 in the article “Turkish Wonder Weapon – Exaggerations vs. Facts” written by Eugene Kogan. on the first page of the two-page article Kogan talks about Bayraktar TB2 and Karabakh Operation in general, and he devotes the second page to his allegations towards defaming Bayraktar TB2. 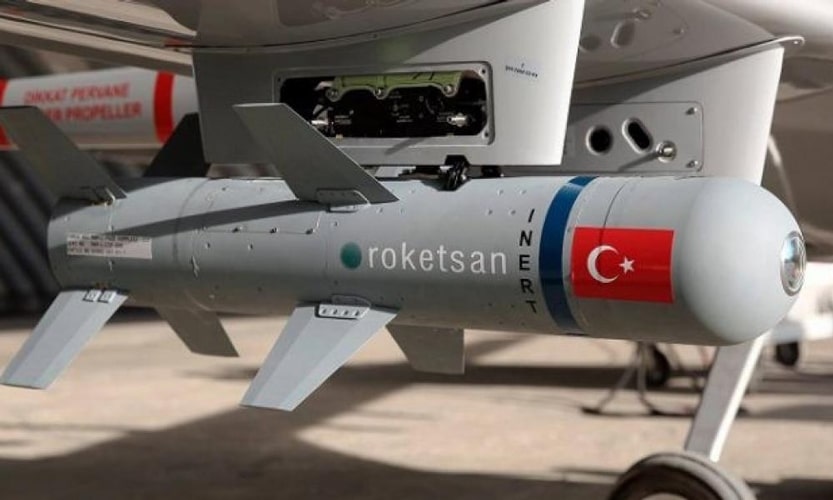 Kogan claims, “Although the TB2 is manufactured by Turkish company Kale-Baykar, this would mean nothing without the HORNET missile system, developed and delivered to the Turks by the British company EDO MBM Technology around 2015. Since May that year, the company is part of what is now L3Harris Technologies: the parent’s decision regarding potentially suspending HORNET deliveries is not yet clear.”

Frankly, this is the first time I heard the name of the HORNET missile, and when I researched it, I realized it was an anti-tank missile. But does this have anything to do with Bayraktar TB2 missiles or even Turkey? No. Bayraktar TB2 and all the other armed Unmanned Aerial Vehicles developed by Turkey (ANKA, Bayraktar TB2, KARAYEL) use the MAM-L and MAM-C ammunition developed by ROKETSAN.

Of these ammunitions, both of which are laser-guided, the MAM-L is based on L-UMTAS missile, and MAM-C is based on CİRİT Missile. It is quite clear upon examination that they are non-motorized versions of the L-UMTAS and the CİRİT Missiles. Especially the MAM-L ammunition is very successful against armored targets since it was developed on a pure anti-tank missile. It also has a thermobaric warhead.

Obviously, Mr. Kogan is not familiar with the ammunition used by Bayraktar TB2 that he wrote a two-page “special content” about. So, I do not know which countries are using HORNET but definitely not Turkey… 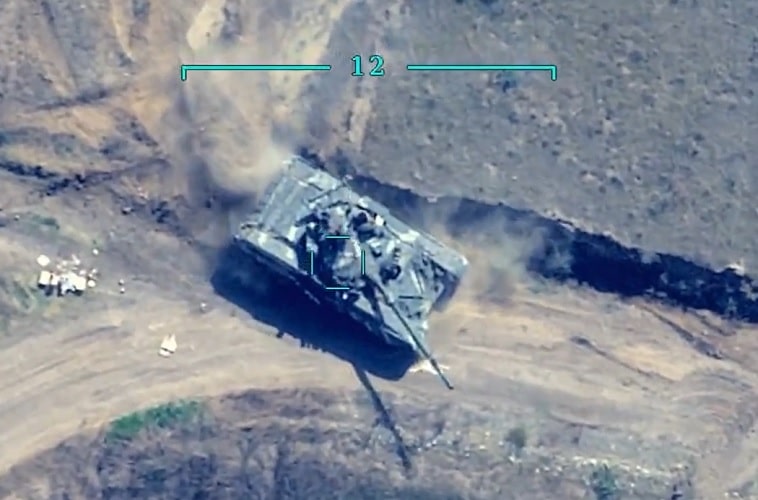 The matter of FLIR…

Kogan goes on to include opinions of various people and touches on the subject of Canadian government imposing an embargo on exports of MX-15 type FLIR developed by L3Harris WESCAM to Turkey, due to the effects it has shown in Karabakh. Kogan claims, “Although Ismail Demir, President of Turkish defence procurement agency SSB, tweeted on 6 October, the day after the Canadian government decision, that Turkey would soon start to mass-produce the Common Aperture Targeting System (CATS) electro-optical device to replace the WESCAM technology used in the TB2, no such production has yet started. CATS will be produced by military electronics specialist Aselsan. In other words, without the aforementioned foreign assistance, the TB2 would remain on the ground.”

Yes, Turkish armed UAVs indeed use Canadian FLIR systems. However, there are some shortcomings with CATS. After the Canadian embargo, CATS was integrated into Bayraktar TB2 and within the scope of the tests, it successfully hit the target determined with the MAM-L ammunition. Although it has a disadvantage of around 9-10 kilograms in terms of weight, it is still a national system. ASELSAN continues to work on developing better FLIR systems. Besides, the laser-marking range of CATS is higher than MX-15.

“Nine Bayraktar TB2s Were Shot Down”

Kogan continues with, “In late October the Russian military shot down nine aircraft that were flying near the Russian military base in Gyumri, Armenia, situated close to the Turkish-Armenian border. According to Avia.pro, the Russians have used one of their new developments in the field of electronic warfare – the KRASUKHA jamming system that has been sold to Armenia but not delivered to the Nagorno-Karabakh region. The detection range for small airborne targets, such as mini UAVs or UCAVs, is said to be 250km. It would appear that the TB2 does not have a ‘return to home’ capability if it loses contact with its base station and if GPS signals are jammed. In other words, the publicity related to the ‘outstanding’ performance of the TB2 does not match reality.” 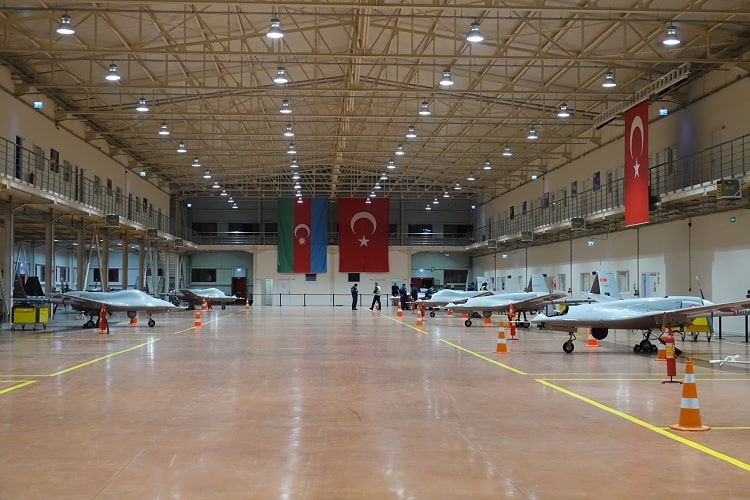 Kogan finally states, “Kale-Baykar faces difficulties in fulfilling future export orders to Azerbaijan or other potential customers as a result of the supply chain disruption referred to above…with passing of the initial shock suffered by combatants in Nagorno-Karabakh, the Turkish ‘wonder weapon’ proved to be more hype than reality. It has more deficiencies than the Turkish company wishes to admit, and its export potential may not be as bright as the company would hope.”

I was wondering when the subject of export would come up… Personally, as a reader, I would like a writer who writes “special content” in a defence industry magazine to be more experienced. It is quite clear that the article is a disinformation activity against Turkish armed UAVs. I fully believe that Turkey will gain new export successes with ANKA, AKSUNGUR, AKINCI, and Bayraktar TB2 type armed/unarmed UAVs.