The National Ship (MİLGEM) Project progresses in 3 phases. The first phase of the project, which was recently completed, includes the production of four ADA Class Corvettes, the second phase four Class I Frigates, and the third phase 7 TF-2000 Air Defense Destroyers.

I Class Frigates has all sensors and weapons regarding mainly AAW and all principle warfare. It has the configuration in order to conduct detection, determination of position, classification, identification, destruction of the target and NGFS. I Class Frigates can conduct the operation of surveillance and maritime patrolling, inspection and surveillance of EEZ besides preventing potential threat.

Currently, the construction activities of TCG Istanbul (F-515), the first ship of the Class I Frigate Project, are continuing. The first ship is planned to be delivered to the Turkish Navy in 2023.

The I Class Frigate Project is being carried out by STM. 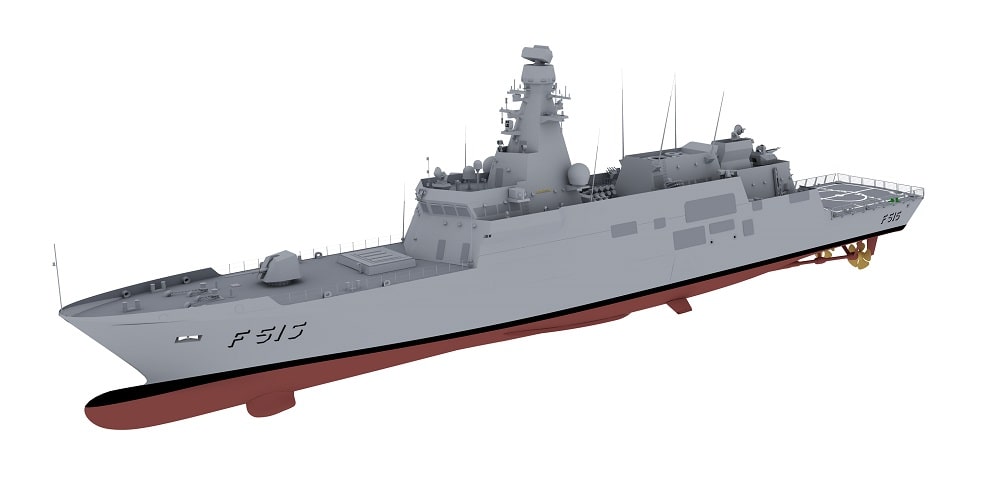 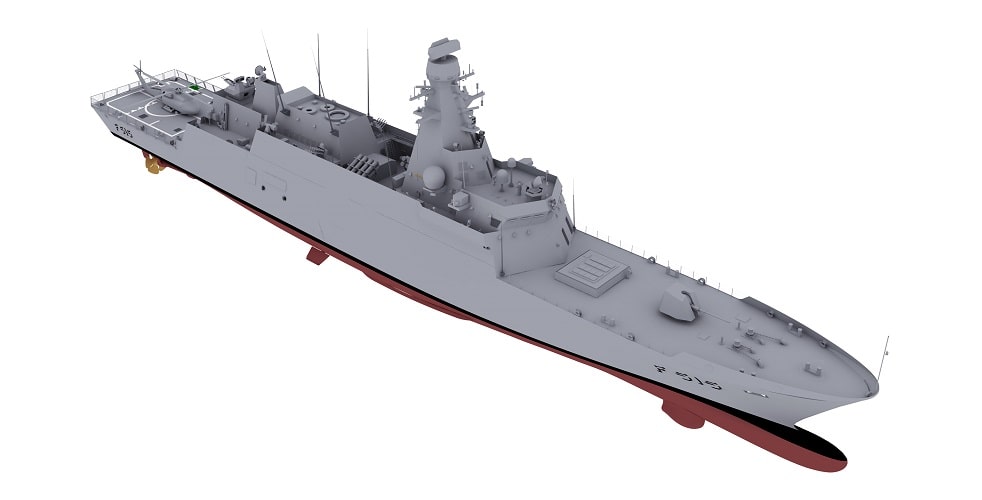