“We have already taken the first important steps for further cooperation in the field of defence with the signing on the Memorandum of Understanding on Defence Industry Cooperation between Latvia and Turkey, which will facilitate further cooperation between both country defence industries, especially in areas of research, development, joint procurement,” Pabriks told Turkish Defence News in an exclusive interview.

The minister added the deal between the two countries will act not only as a way of bringing industries together, but also as a potential pathway to further bilateral cooperation in other areas.

“…we are pleased that a key NATO ally has the capacity and desire to closely cooperate with Latvia in this field,” he said.

Early June this year, Pabriks paid a visit to Turkey, where had a “fruitful and positive discussion” about the current regional security issues and Latvia-Turkey defence industry cooperation with his Turkish counterpart Hulusi Akar. 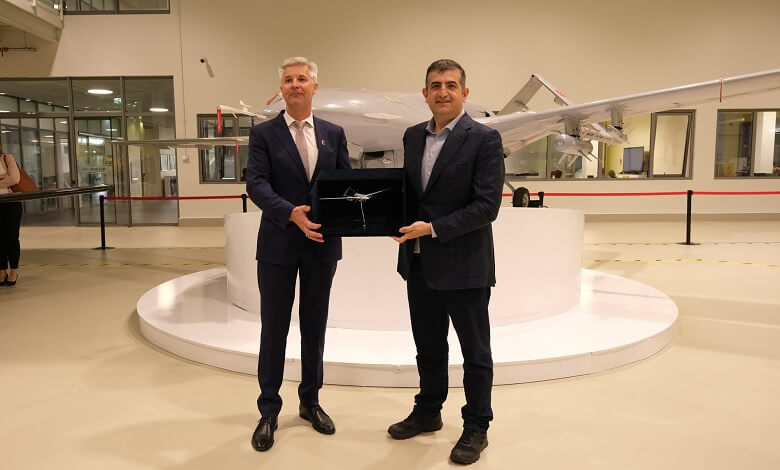 During his visit, Pabriks also visited Turkish defence companies and was informed about Turkish drones.

“Members of the Turkish defence industry have been highly successful in establishing themselves as durable and reliable partners for both the private and public sectors. My visit to Turkey allowed me to further appreciate the role that the country’s defence industry has played in strengthening regional security by continuing to evolve and solidifying itself as the backbone of the military prowess our NATO ally.”

“In this regard, it is of importance to note that numerous products offered by the Turkish defence industry representatives have been put through a ‘trial by fire’ in recent years, where we have had an opportunity to take into account their performance and operational capabilities in the context of real-life battlefield conditions,” the minister said. 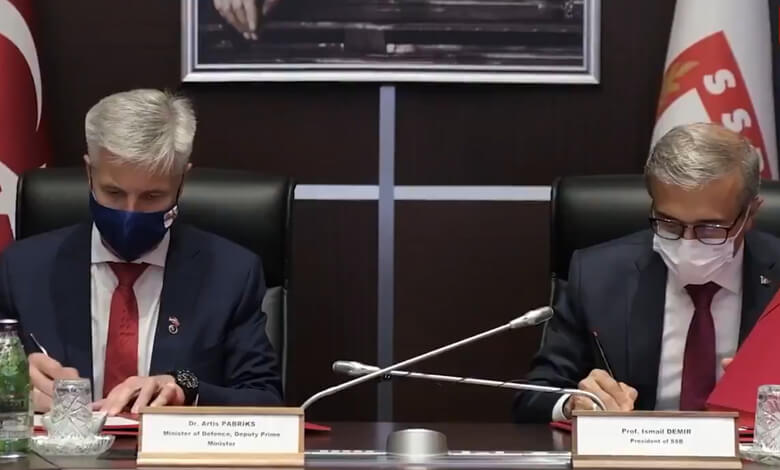 He added Turkish defence industry offers a diverse range of various solutions, saying: “These solutions continue to be created and adapted to suit the needs of individual users around the globe, whilst also keeping the ever-changing geopolitical situation in mind.”

About Turkey’s Bayraktar drones, the minister said Latvia considers the company to be “very competent, professional” and its unmanned vehicles – great value for any army.

“However, taking into account the operational requirements of the Latvian defence industry, particularly security of supply, the involvement of the local industry in possible future cooperation projects will be crucial,” Pabriks added.