The Greek Armed Forces will conduct firing tests with the S-300 Air Defence Missile System supplied from the Greek Cypriot Administration near the end of the 90’s.

The Greek Cypriot Administration of Southern Cyprus (GASC), which supplied the S-300 Air Defence Missile System (ADMS) following its agreement with the Russian Federation in 1997; upon the reactions from Turkey, handed the S-300 over to Greece in exchange for some military equipment.

Greece had deployed the S-300 Air Defence Missile Systems on Crete Island and kept it inactive for a long time. Greece, which activated the S-300 system in 2013 after technical difficulties, carried out a series of firing tests in the region of NATO and the US Navy in Crete. According to the information obtained, Greece will soon conduct a new firing tests with the S-300. 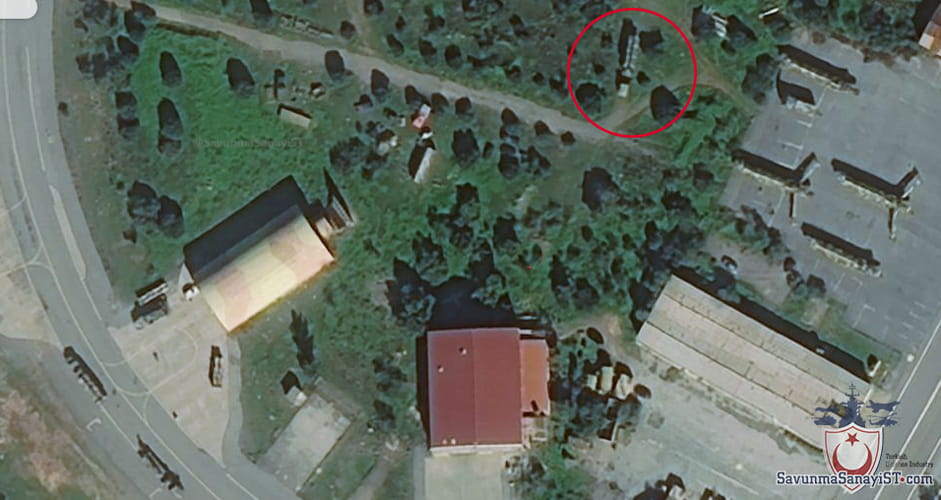 According to the images obtained by SavunmaSanayiST.com, Greece has been carrying out various studies for the firing tests of the S-300 system for a while. It is estimated that Greece has made some revisions on the radar systems and missile launch vehicles in the S-300 system.

For now, it remains unclear whether Greece has purchased any modernization package from the Russian Federation regarding the S-300 system.

The reaction of the US and NATO to the test will be interesting to see. There are both US and NATO bases on Crete Island, where the S-300s are currently located.