Presidency Defence Industry President Prof. Dr. İsmail DEMİR, organized a meeting to explain the institution’s activities for 2020. During the conference, President DEMİR said that the first ignition of the Indigenous Power Pack BATU developed by BMC POWER for the ALTAY Main Battle Tank would be done in 2021

The Power Pack Development (BATU) Project Contract for the ALTAY Main Battle Tank was signed at the Presidency of Defence Industries on 13 June 2018. Under the contract signed with BMC Automotive Industry and Trade Co., the power group will be developed by BMC POWER.

ALTAY Main Battle Tank uses the power pack consisting of the German MTU MT883 engine and the RENK HSWL 295 transmission. Due to Germany’s embargo on the power pack, the ALTAY Tank has not yet begun mass production. 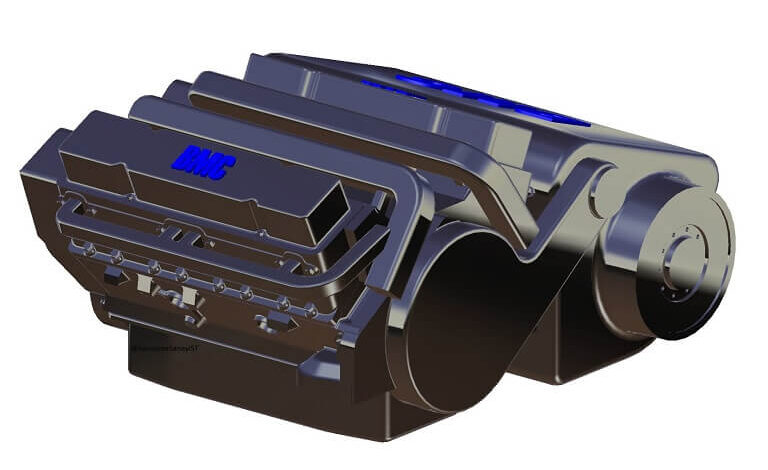 As is known, the ALTAY Main Battle Tank mass production contract was signed on November 9, 2018, between the Presidency of Defence Industries (SSB) and BMC Automotive. Within the scope of the signed agreement, in the first stage, BMC would produce a total of 250 ALTAY tanks, 40 of which were ALTAY-T1 and 210 of which were ALTAY-T2.

Within the project’s scope, the first mass production tank would be delivered in T0+24th month, and ALTAY-T1 deliveries would be completed in T0+39th month. (T0: Preparing the necessary infrastructure for mass production)

However, in line with the directives of Defence Industry President İsmail DEMİR, it was decided to complete one demonstration tank in the ALTAY-T1 configuration, which is not covered by the contract, in the T0+18th month. The first ALTAY-T2 tank would be delivered in the T0+49th month, and the deliveries of 250 tanks would be completed in the T0+87th month.