The SUNGUR Air Defence Missile System developed by Roketsan successfully destroyed its target during a firing test on July 18, 2020.

In order to meet the needs of the Turkish Armed Forces for a portable air defence missile system, in scope of the project initiated  by Turkish Presidency of Defence Industries, the SUNGUR Air Defence Missile System, developed by Roketsan, successfully destroyed its target during the firing test performed at Aksaray Test Center on July 18, 2020.

According to the information obtained, the SUNGUR Air Defence Missile System successfully hit a fixed target at a distance of 500 meters, which is the minimum range, during the last guided firing test. The first delivery of Sungur, which successfully followed the flight route and hit its target, is scheduled to take place in 2021. 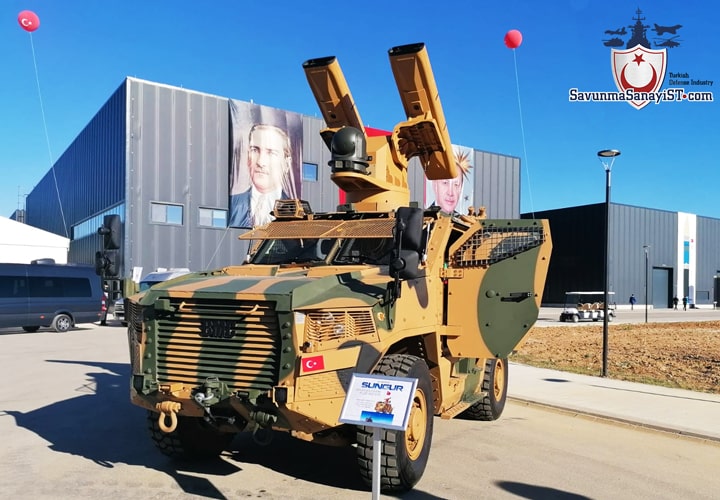