“The camera was made by ASELSAN years ago. It sees it as very successful, marks it, its has been exported domestically or even abroad. I’m saying these to the ones who are happy like the embargo is just recent; you can still be crazily entertained like the satan.” said Selçuk Bayraktar about this topic.

Due to the usage and role of the AUAVs-that are made and developed in Turkey- by Azerbaijan Armed Forces during the Nagorno-Karabakh conflict, Canadian government laid an embargo on Turkey. Developed by Canadian company L3Harris WESCAM, the MX-15 FLIR is an important component of Turkish AUAVs. 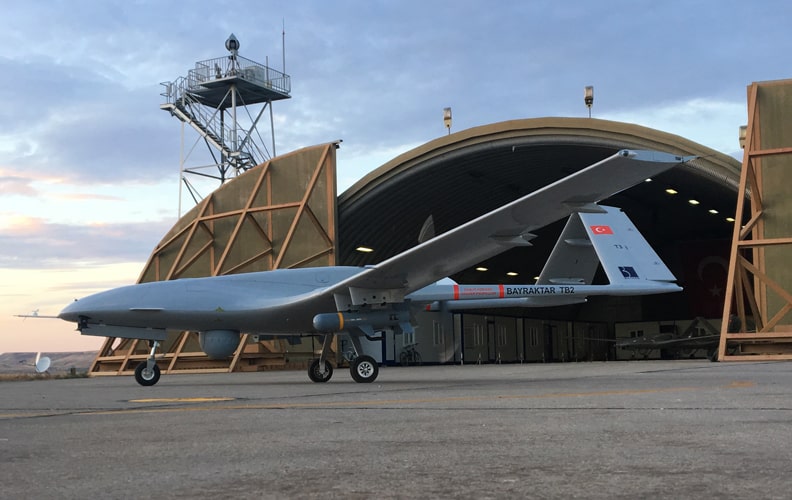 Launched from Bayraktar TB2, MAM-L, shot the target with full success at high altitude from long distance. The target was marked by CATS. Within the test flights, CATS’ capability in following high speed targets and its ability to ‘lock’ on targets were tried out. The national camera system passed all tests succesfully.