TCG ISTANBUL (F-515) Frigate, the first Istanbul-Class Frigate produced in the scope of National Ship Program (MILGEM) has been launched on 23.01.2021 with a ceremony.

The ‘ADA Class Corvette’ project, which constitutes the first phase of the MILGEM program and covers the production of four corvettes for the Turkish Navy, was completed with the delivery of the fourth Corvette, TCG KINALIADA (F-514), in 2019.

by Istanbul Shipyard Command under the main contractor STM was launched with a ceremony attended by President Recep Tayyip Erdoğan. The TCG ISTANBUL Frigate is aimed to be delivered to the Turkish Naval Forces Command in 2023.

Delivering a speech during the ceremony, President of Defence Industries​ Prof.  Dr. İsmail DEMİR said, “We signed the MİLGEM Fifth Ship Supply Agreement between our Presidency and STM in April 2019. Under the main contractor of STM, most of the suppliers in the project, which is under construction at the Istanbul Shipyard Command and in which ASELSAN and HAVELSAN are the main business partners, consist of local companies.” 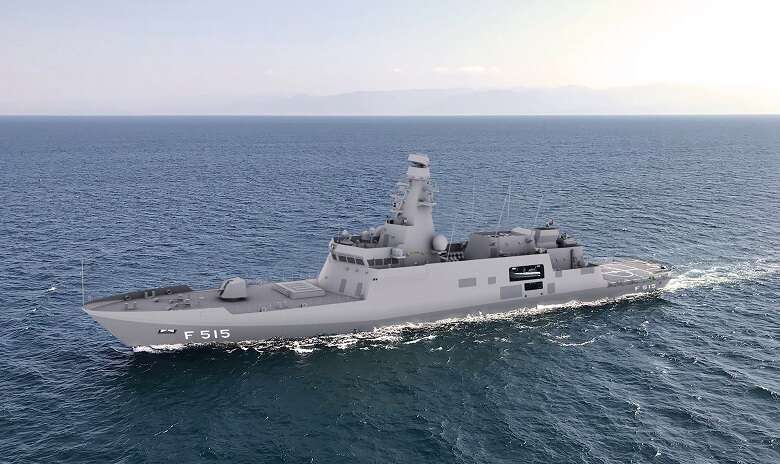