In the statement made by Andair company on the subject, it was emphasized that the embargo was carried out based on the request of the Armenian Embassy and that the use of ANDAIR products in armed UAVs was the main reason.

So how does the Andair embargo affect Baykar Defence?

ANDAIR company, located in Havant, England, supplies subsystems for aircraft. The subsystems supplied by the company generally consist of parts for the fuel system and valves. According to the information we obtained, two different products, check valve (one-way valve) and GAS375 Gascolator produced by Andair, are used in Bayraktar TB2 Armed UAV. However, these products, which are very easy to design and manufacture, can be ordered by anyone who wants to even online. 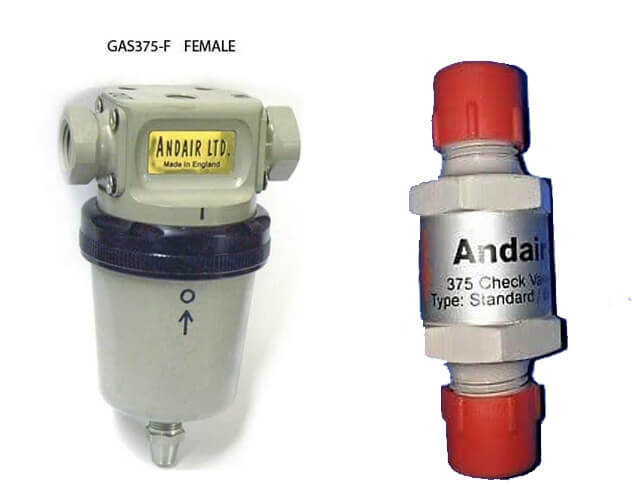 The check valve allows flowing fuel to pass one-way. The Gascolator is a chamber where water sinks in cases where water is mixed into the fuel. If it is thought like a bowl, the water heavier than the fuel fills this bowl and stays there during the transition.

For these products, both of which are quite cheap, no end-user documents are required, so the products are not in military status. There are also localization studies carried out by Baykar Defense for these products that have quite domestic/foreign alternatives in the market. According to the information we have obtained, Baykar Defence designed the more advanced check valve for the Bayraktar AKINCI System with its own engineering power.

Therefore, it is unlikely that the embargo carried out by the company in question will hinder the production of any armed/unarmed UAV developed by Bayraktar TB2 or Baykar Defence. 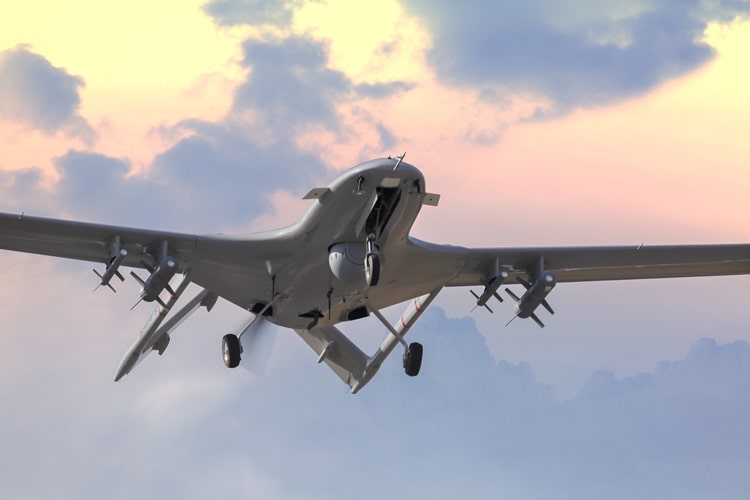 Armenians, who are unable to accept the Karabakh defeat, encouraged foreign companies supplying parts to Bayraktar TB2 to impose embargoes on Turkey through oppression/bribery. Although Armenia knows that embargoes cannot stop armed UAV production, it is using it entirely for propaganda purposes.